“Samruk-Energy” JSC was established on May 10, 2007 in line with the decision of the general meeting of shareholders in order to implement a long-term state policy on retrofit of existing and commissioning of new generating facilities (for more details, please visit the Company’s website www.samruk-energy.kz).

“Samruk-Energy” joint-stock Company is a holding company that manages energy assets in the Republic of Kazakhstan. 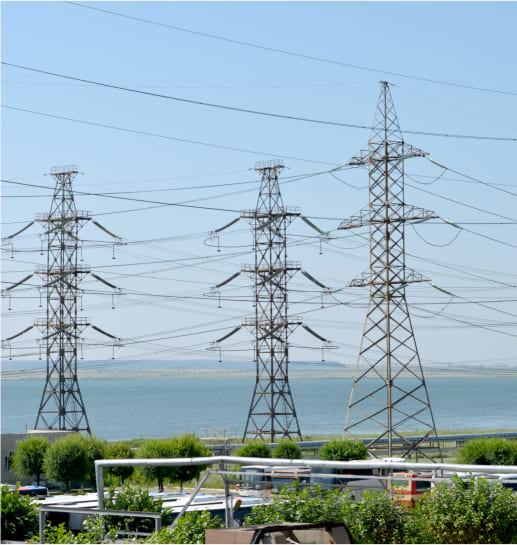 Today, the Company’s assets include the largest generating companies, including plants of national importance, such as Ekibastuz SDPP-1 and SDPP-2, the main hydropower plants of the Republic, which are included in the Irtysh cascade of hydropower plants, as well as hydropower plants in the southern regions of the country (Shardarinsk and Moynak HPP).

Pursuant to the Decree of the Republic of Kazakhstan Government No. 1141 “On some matters of privatization for 2016–2020” dated December 30, 2015, acivities on sale of “Samruk-Energy” JSC to a competitive environment are underway.